Shia of Haiti: Muslims feeding non-Muslims in Crisis- DO FOR SELF

This documentary was filmed a short time after I left Haiti, where I had the opportunity to live among my Muslim family through out Port-au-Prince and in the hillsides of Pelarin 11. I was there during the Aristide presidency and had the opportunity to DJ on KDANS (Club Vacation Radio) which was broadcast by my Muslim brother who invited me to co-host. Muslim community in Haiti is mixed with migrants from Africa who speak and teach Arabic. Haiti is rooted in Ancient African traditions, and has kept the 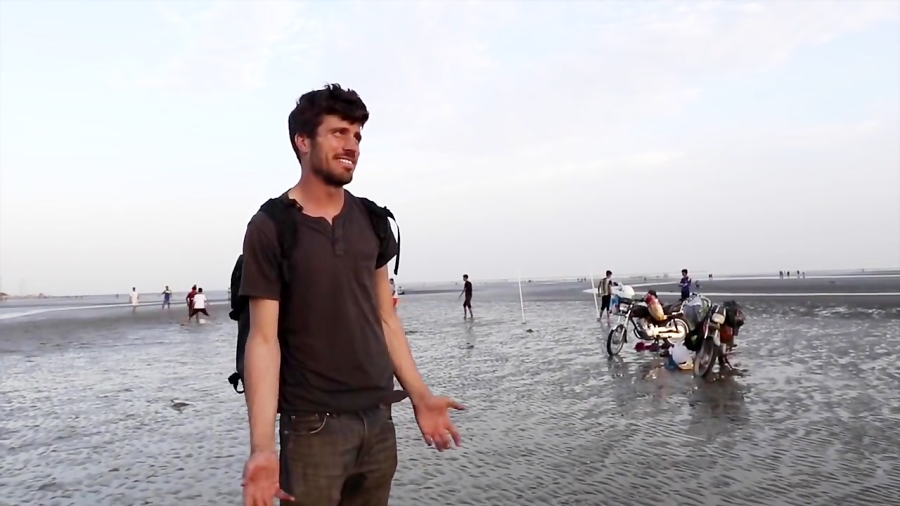 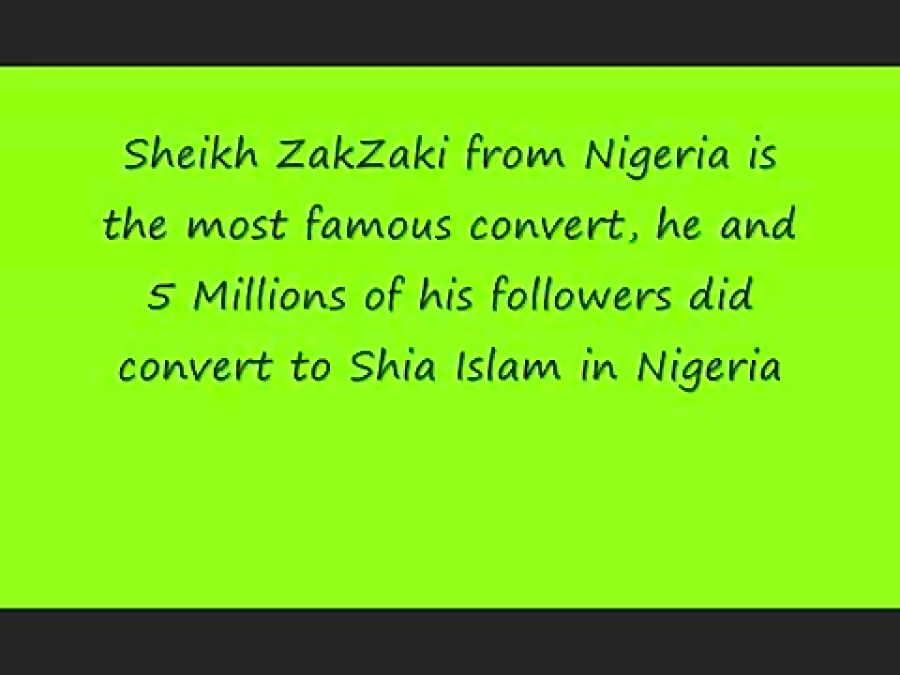 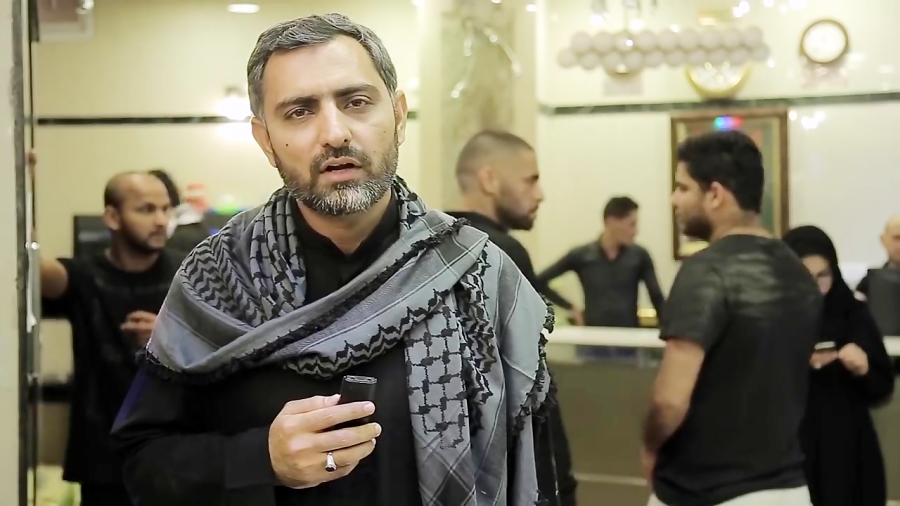 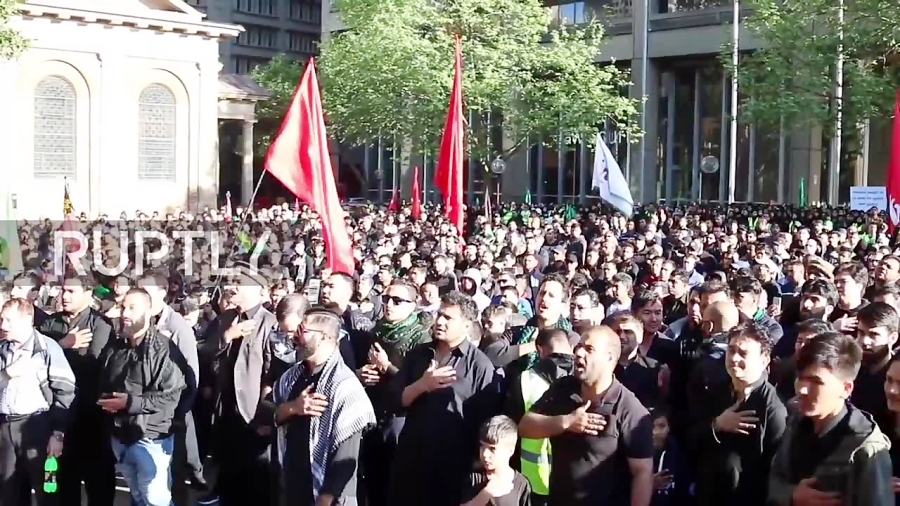 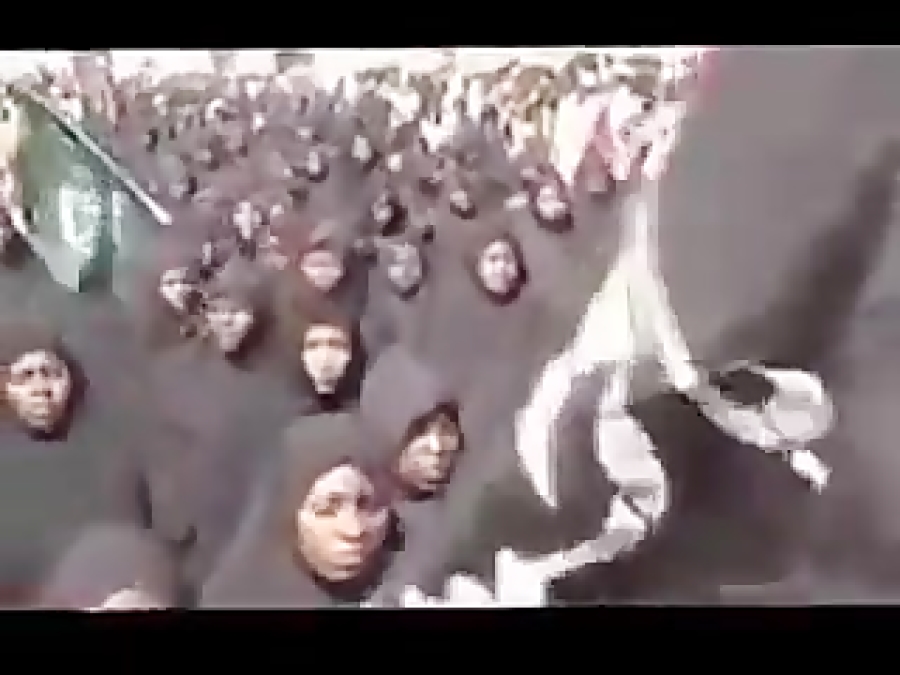 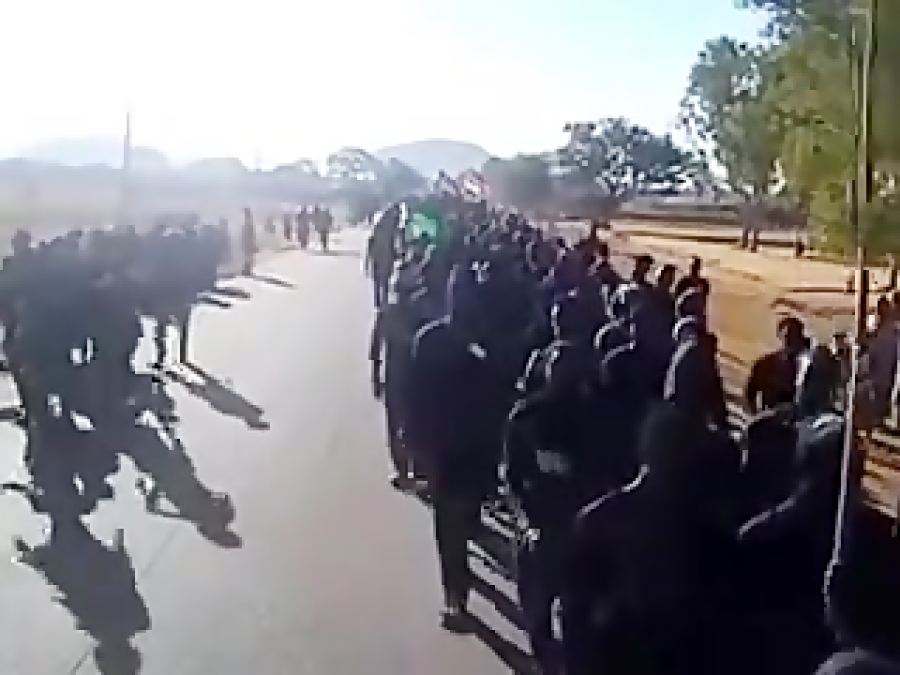